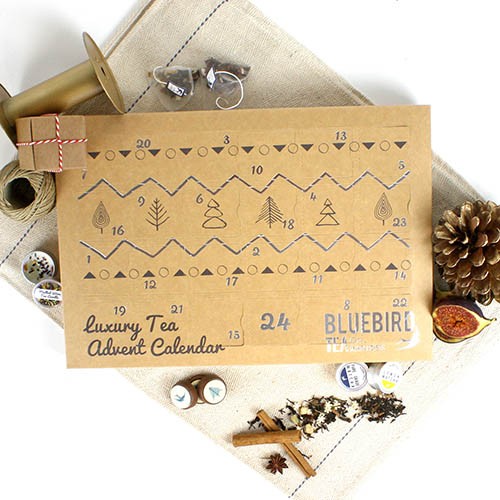 Welcome to day 12 which is coincidentally my favourite number. Also it’s officially the 12 days of Christmas countdown. 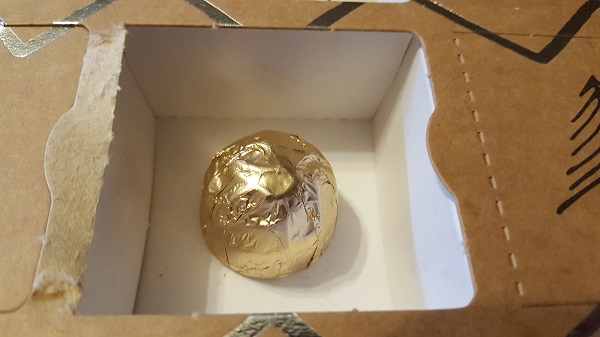 It’s another chocolate. If you missed my first chocolate post then I’m counting this as a ‘free tea day’ where I can review anything festive. So I placed a cheeky order in with Nothing But Tea for a few festive samples.

Today I will be pairing my chocolate with Yuletide Spirit. 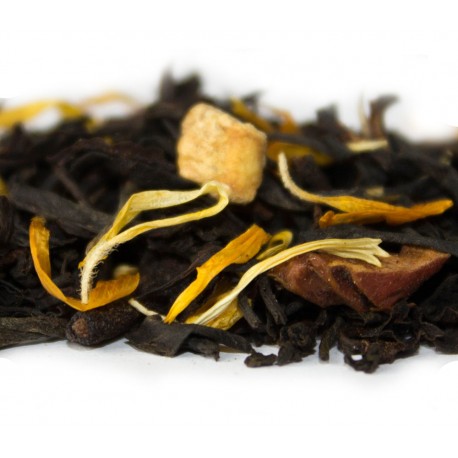 Steeping Parameters: 1 tsp in boiling water for 3 minutes without milk.

Once steeped the resulting tea bares a strong cinnamon scent with a touch of clove.

While the cinnamon is strong with this one I do wish the orange was stronger. I can’t taste any almond, apple or vanilla and would not have even guessed they were in the blend by taste alone.

Despite that it’s cinnamon and that is very Christmasy so who am I to complain? And I do love cinnamon so it’s just as well. Plus it did pair nicely with my chocolate.

As an additional treat Nothing But Tea also sent me a little chocolate Santa with my order which is about to be devoured! Double the chocolate, double the fun after all. 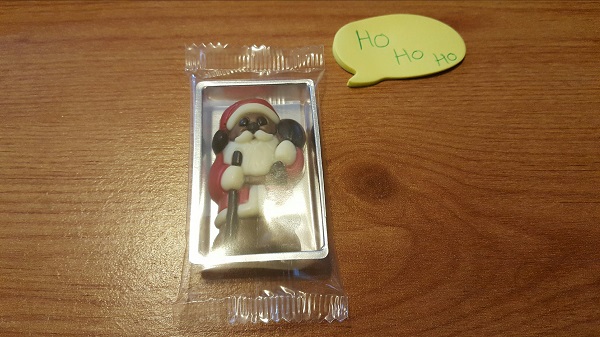 Join me tomorrow to see what day 13 has in store!